You have violated the Protocol. Have a nice day. 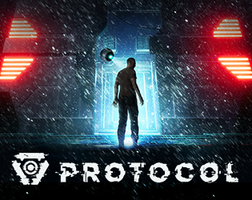 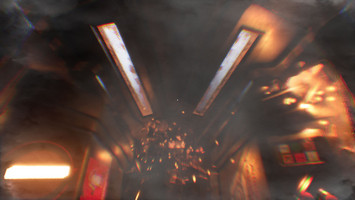 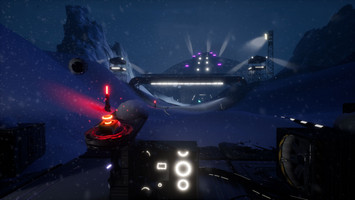 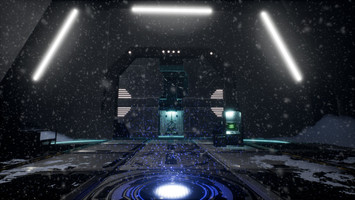 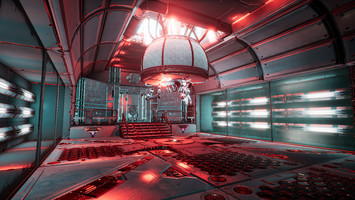 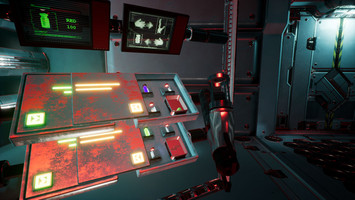 In short, there was a question, what is Protocol, and why we're making it?

Let's get right to it. This is a grotesque, fantastic adventure, flavored with black humor, cyberpunk, conspiracy theories, hard domination of the Master (if you know what I mean) artificial intelligence. It's The Hitchhiker's Guide to the Galaxy, Rick and Morty and a lot of things with a pinch of GladOs and a drama about the difficulties of experiencing a gap in family relationships. And aliens. And the government. And Russian hackers. Blockchain and virtual reality inside the virtual reality. And the deeper you go into the woods... the more you die which is even encouraged, since it is a way to explore the Protocol itself and reveal everything that could not be done.

In fact, it's a story-driven point-and-click adventure with a certain amount of quest use of items, infernal mini-games, and even shooting.

Why is it being made? Just because. It's indie rock'n'roll. We will try to drag this business to all the consoles and to the Steam and everywhere and to all VR and not VR platforms (except the mobile, sorry - we don't like them)

Protocol - If Portal and Postal had a baby